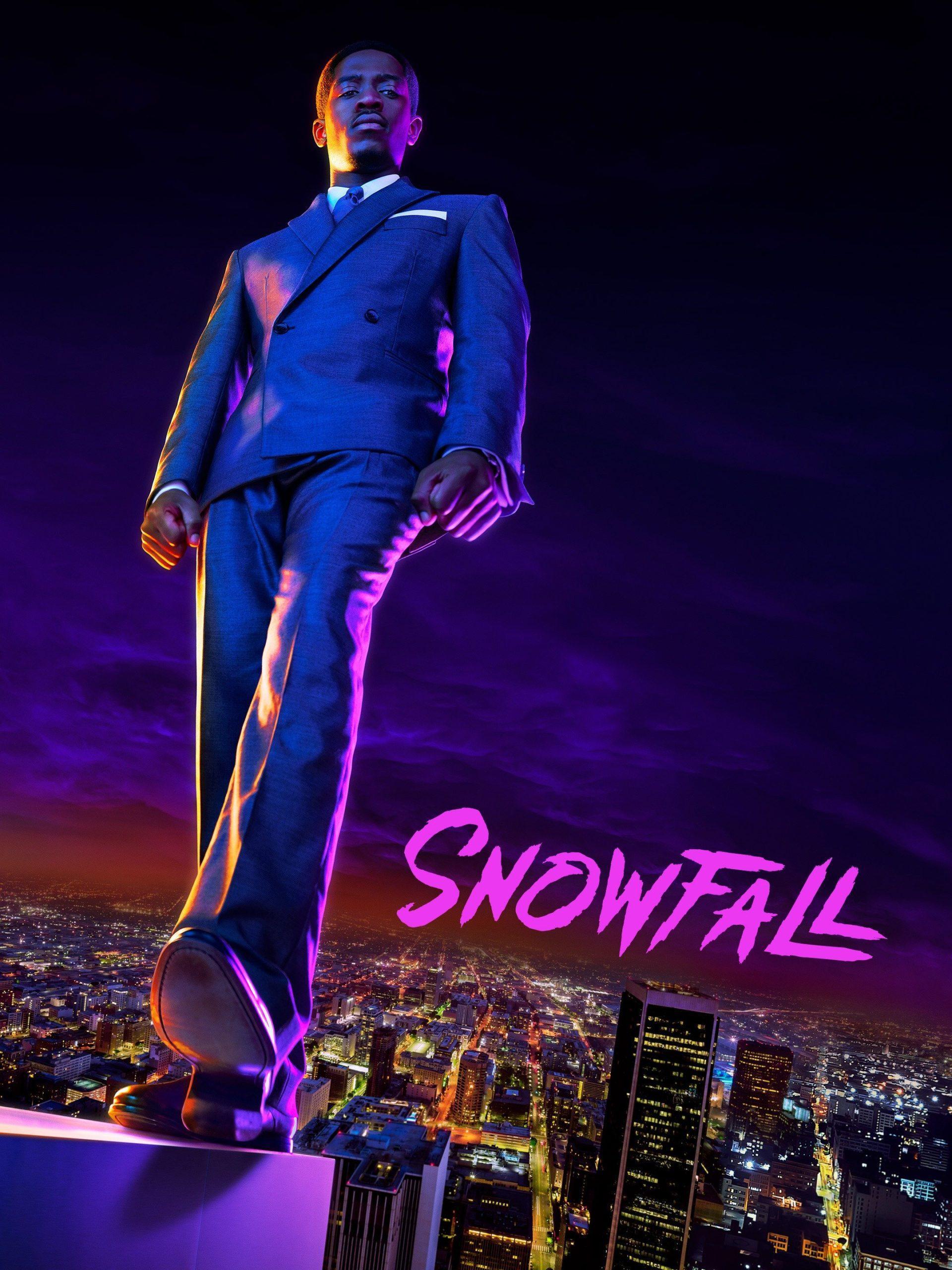 This one was though, there were at least 16 series that deserved the top 10 spots. There were also a good number of series that made this list easier to compile, series like Ozark that had such a disappointing finale, and a lot of other favorites not making the list this year.

Anyway, the first half of the year had much better material than the second half with the majority of the series on the list airing in the first half.

Let’s get right to it then:

Chris Pratt seems to be everywhere right now, yet he was able to pull off this commando-styled revenge series perfectly. Growing up with Schwarzenegger and Stallone’s movies made this an easy win for me.

There was a long wait for this, and it did not disappoint. Season 4 did a fantastic job preparing the way for the upcoming finale.

The prequel to the classic Breaking Bad was able to do as great a job as its predecessor. Even though I wasn’t a fan of Jimmy and Kim’s relationship, nor the way it ended for Jimmy, I still believe Better Call Saul deserves at worst a 2 spot on any list.

Yes, I heard, The Walking Dead died a few seasons ago. I agree to an extent, however, as soon as an end was announced, it was revived for me. Plus it felt great to see it end…sort of, cause it has like three spin-offs.

Severance has a completely original, and very relatable story that was told remarkably well. Surprisingly directed by Ben Stiller, it has one of the best season finales in recent TV history. It should have been higher up the list if not for a few slow episodes.

A simple murder mystery with a reliable protagonist. My kind of stuff, and the complete opposite of Marvel’s Moon Knight which by the way kind of ruined Marvel for me. Reacher is a great watch for all demographics.

Okay, this series is hilarious. I didn’t expect to enjoy it this much, excellent job by the cast, DC, and HBO.

For some reason, From seems like a sleeper hit. I feel it should have garnered more attention than it did, but maybe it did get some attention I’m unaware of. It is an enjoyable watch from start to finish, and if consistent for the next few seasons, it should get its due recognition, as long as the producers don’t push it too far in seasons.

Things have gone way off for Franklin and crew, season 6 would make or break the legacy of this series. Let’s see how they work it.

Another sleeper hit. A Korean series with an international cast. Great story and very entertaining.

As I mentioned earlier, there are still a lot of deserving series that aired in 2022 I could recommend, I list them as honorable mentions below.

Not adding The Boys to the top 10 was a tough choice for me, but they need to do better with the premise, it’s becoming a bit stale.