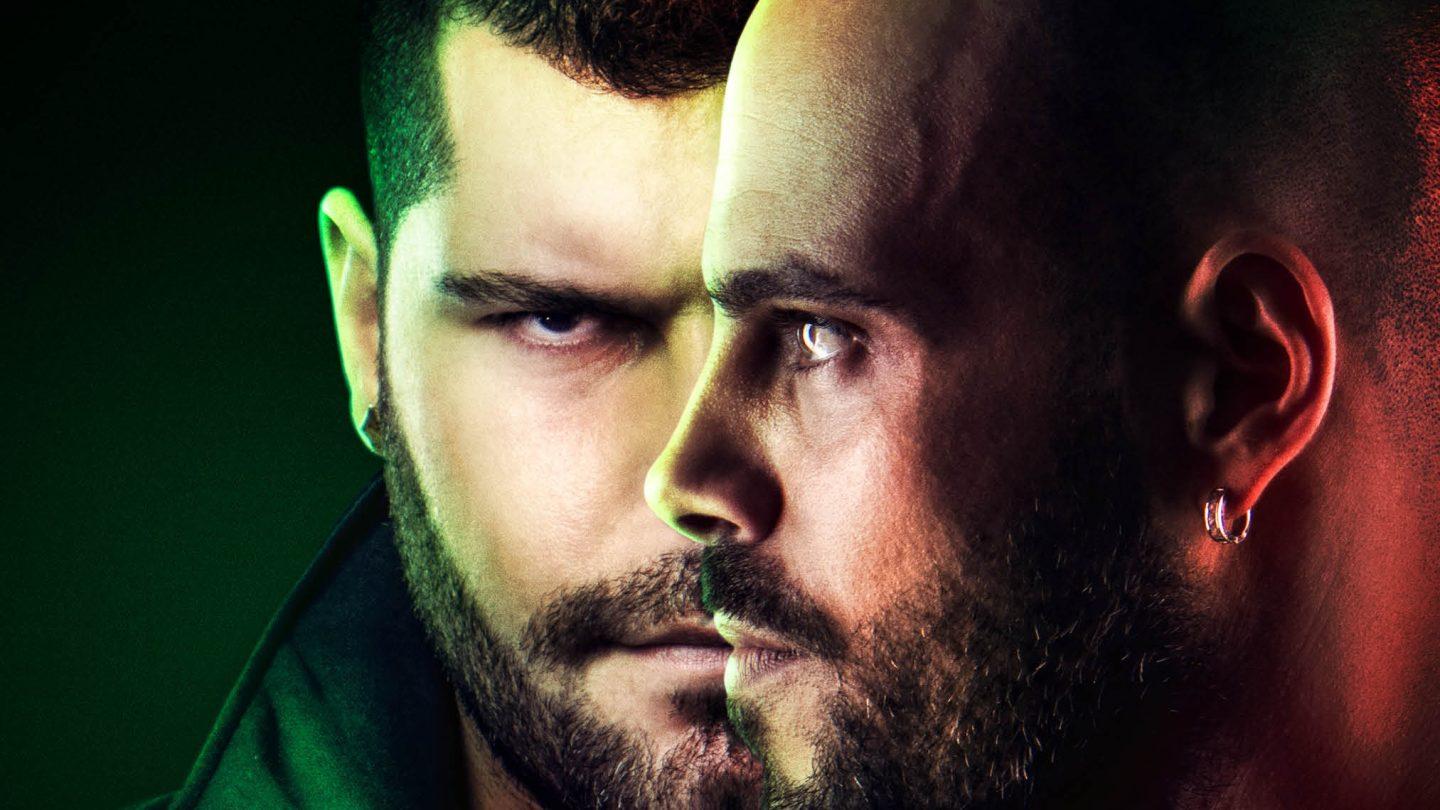 How many movies did you watch this year, how many did I? I honestly don’t think they are up to 10, which is down from last year. I have no idea if this is a general thing or it’s just me.

Series have taken over my screen time almost completely and there were a few that really stood out personally.
Here are 10 of them:

If you love The Wire, Snowfall, Fargo, or The Sopranos please just go and watch this series. An Italian series loosely based on a book that led the author to go into hiding. Classic is all I can say, it would be widely popular soon, don’t wait, go watch now, all 5 seasons are available.

I wasn’t sure what to expect from this miniseries but was left stunned. Great acting, plot, and production. A must-watch!

Season 5 would start showing in February 2022, so quickly catch up if you haven’t. Yes, a show about the drug game, the crack epidemic in the 1980s to be precise. Sounds like a tired plot? It isn’t, and it’s also a breakout role for Damson Idris.

This could have easily been number 1 on the list. From the creator of Haunting of Hill House and Bly Manor, Mike Flanagan, this mini-series happens to tell a story in a completely new way.

No series released in December was supposed to make this list, but there was no way I’d leave The Witcher out. Captivating from start to finish, and it looks like it’s just starting.

Small towns really seem to work on screen. Resident Alien is a feel-good drama/comedy with great characters and an entertaining plot.

I watched it because of Wesley Snipes, and it might just be Kevin Hart’s best work so far.

Omar Sy’s casting was integral to the success of the show, his charismatic portrayal of the popular gentleman thief Lupin made it not only enjoyable but memorable. PS: Watch in French with English subtitles.

Marvel Studios rolled out 3 other series on Disney; Wanda Vision, Captian America & The Winter Soldier, and Loki. All great, Wanda Vision almost appearing here instead of Hawkeye, but come on, who doesn’t love Jeremy Rener and Christmas.

It must be the cute kid with a savior that did it for me because this isn’t my typical kind of show. But I ended up loving it, and I’m actually looking forward to season 2.

Yes, no Squid Game nor La Casa De Papel which I enjoyed, but not as much as the 10 listed.

Looking forward to your comments on our Twitter and IG posts.