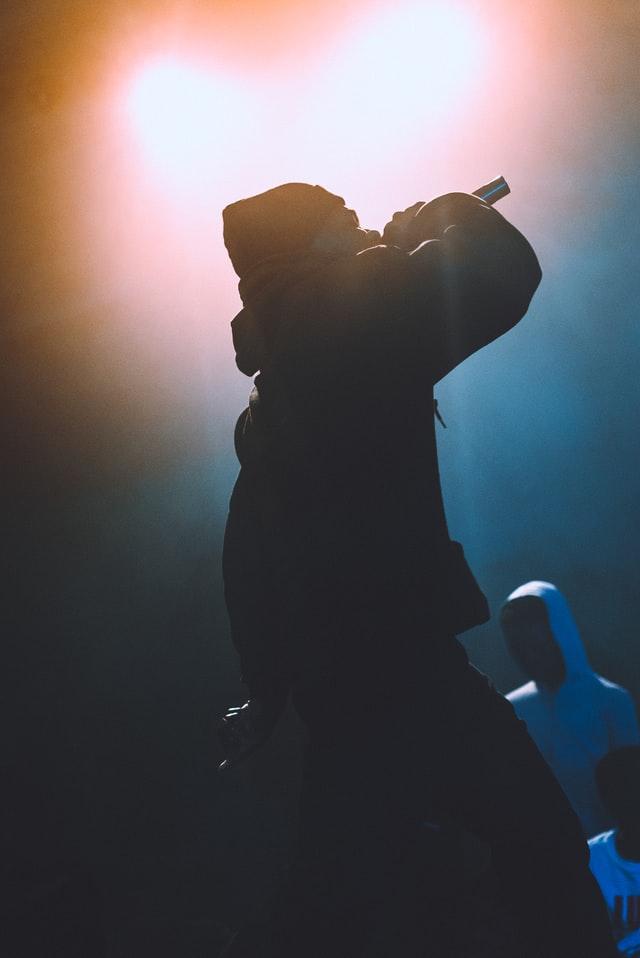 First of all, it is only appropriate for us to break down each sector. Starting with a brief history, of current legal and business practices, and lastly I’ll discuss the relationship and interaction.

I’ll start with the live music sector, and then move on to the recording sector and finally the publishing sector.

The live music sector started with its godfather Tony Pastor of Vaudeville fame. It continues with B.F Keith and Edward Albee who are responsible for making an industry by building a chain of Vaudeville theatres in Boston first, then New York City in the United States of America. All these happened before 1900, which was when they formed the Vaudeville Managers Association.

The United Booking office was formed in 1906 and Broadway arrived. Broadway killed Vaudeville’s business, but by 1960, Rock and Roll entered the U.S from Britain. The Beatles attracted a live TV audience of 73 million viewers to the Ed Sullivan Show, and also a crowd of 55,600 people at a live concert at the Shea Stadium, also in the U.S.

Focusing on legal and business practices, there are many practices that have spawned from various experiences of artists, promoters, venue owners, agents, and the government. The live industry’s practices are more organized and more considerate to all parties involved compared to the recording industry. Permits are required as well as other licenses by venue owners.

Booking agents are regulated, promoters bear the most risks and artists seem to get the best deals as they are well protected by the live music sector laws. 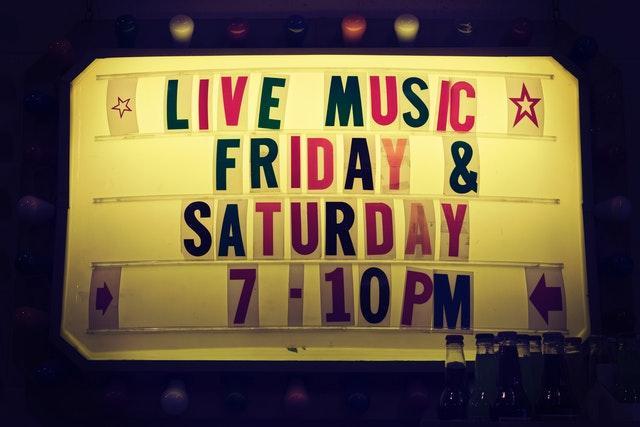 Let’s move on to the Recording industry. This industry started thanks to the mind and relentlessness of the ever-important Thomas Edison. How many inventions is this dude responsible for?

The first recording device was made by Thomas Edison in 1877, and this gave rise to record companies. One was his, another was Columbia and the third was Victor Junior’s. They all promoted their own devices and records, which they each invented.
As far back as 1900, physical music was been sold. From 4 million records sold in 1900, to 100 million in 1920.

Record sales were momentarily disrupted by radio in the 1920s. The 1930s brought juke boxes which also did well and continued to affect record sales which remained stalled. Sales started to regain their numbers in the 1940s, 1941 recorded sales of 130 million due to the visionary move made by Capitol Records, which saw radio as an ally instead of a foe. Record sales tripled to 380 million units sold in 1947. And 1950 brought with it the multi-format record players, which gave rise to major labels.

These labels all went through multifaceted transformations to the three majors we have today, which are UMG, Sony Music, and WMG. The legal and business practices of these majors are clearly unfavorable to the artist. However, there are lots of copyrights and licenses which protect songwriters and artists reasonably, this is where publishing and copyright come in.

Publishing started in England with Queen Elizabeth I in 1575, she gave her two favorite composers exclusive rights to all works under her jurisdiction for 21 years in gratefulness for their service, this was also seen in the U.S in 1831, and enforced for the first time in the world in France, in 1847.  All these incidents shaped the publishing industry we have today.

Publishing is basically the business of managing and administering all rights and resulting licenses contained in the copyright of musical works. There are various licenses, compulsory and non-compulsory, they are taken very seriously and the dispersion of all parties’ due is handled by PROs (Performance Rights Organizations).

Publishers focus on the source of publishing materials and the source of the publishing income. Publishing has grown and morphed into what we have today, which is a properly thought out and organized sector that compensates owners of music works fairly. 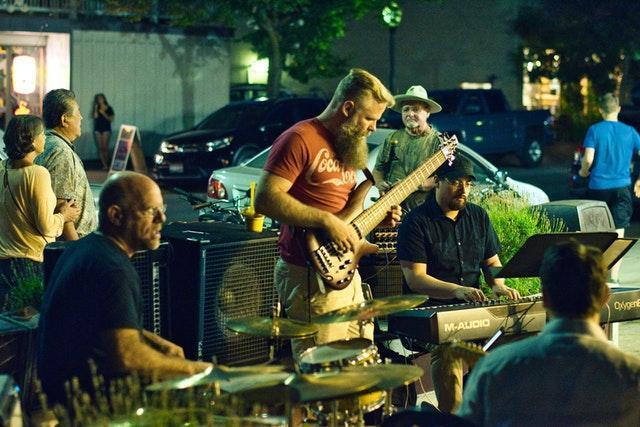 According to all I have written in this essay, which I learned from the Music Industry Program Director Darko Velinchkovski, for the West Virginia University’s Music Industry Course on Coursera.org, it is evident that there is constant interaction between all the various sectors of the Music Industry. Recording and live music are the core of the industry, as there is no industry without music itself. However, publishing is responsible for rewarding these musical works beyond the initial compensations, especially from anyone who uses music commercially, whether physical or digital.

All of the various licenses and copyright laws also connect all the sectors’ business and legal practices, as publishing protects the interests of copyright owners.

The recording industry hasn’t yet transcended the terms of its contract with artists, fortunately, live music and publishing enable artists to make up for losses received from major label deals. This is how I see it.

To put it simpler as I conclude this essay, I would say they all interact legally and business-wise in this context; the recording sector takes from the artist, the live sector gives to the artist and the publishing sector balances gains and losses while compensating the owners of musical work over time and across channels.

An artist or his/her management team with at least average quality of musical works, well versed in the industry, should have a reasonably successful career created and maintained for a good enough period.