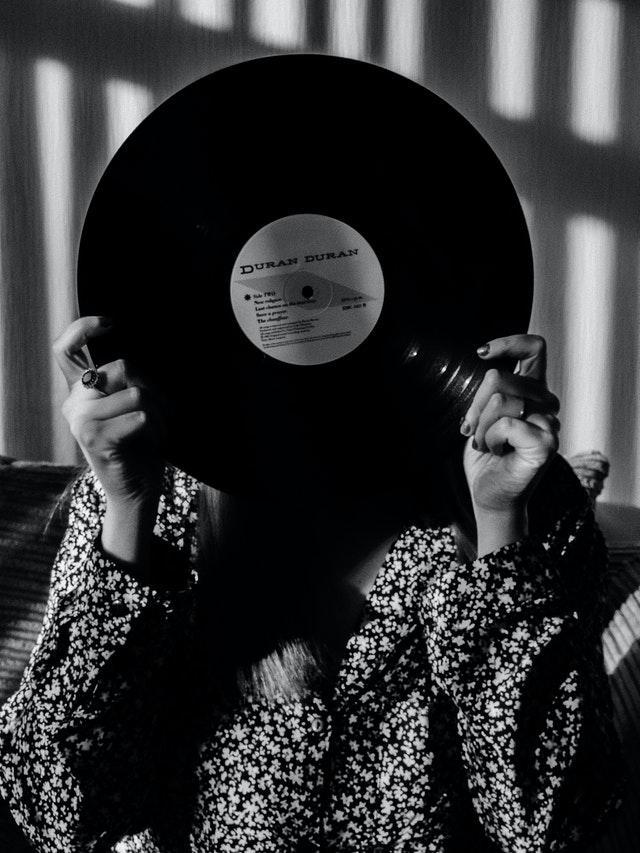 How music technology has been changing the music industry’s business and regulations throughout its history.

First and foremost, let’s take a walk through the history of music technology. The first form of music, using magnetic recording was created by the American Oberlin Smith in 1878 after a visit to Thomas Edison.

But, the first patent was awarded to Valdemar Poulson from Denmark, in 1898, and in the U.S in 1906. This invention was called the Telegraphone.
After the patent for the Telegraphone expired, the German, Curt Stille modified it in the 1920s and called it the Dailygraph.

Then again, a Briton, Louis Blattner modified it to create the Blattnerphone.

Then the Eco phone, and then came a paper tape coated with iron oxide created by Dr. Fritz.

All these developments led to the Magnetophone in 1932, which was created by the German company AEG in collaboration with Pfleumer. This same AEG, in the same 1932, collaborated with a chemical company called IG Farben to develop tape. 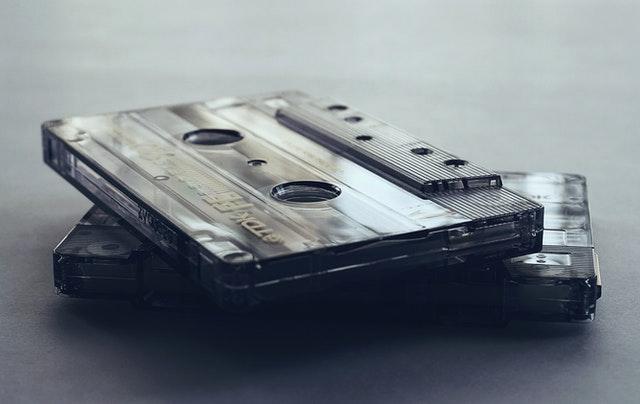 These developments went from predominantly happening in Europe to the U.S. Because after World War 2, the Allies won, and the technology landed in their hands. An American company, Ampex Magnetic Tape Recorder Company became the first to manufacture tape recorders, and 3M became the first to manufacture tapes.
The introduction of magnetic tape brought with it concerns from the industry, because of its copying capabilities, which would cause regulatory issues. Regardless, sales kept increasing through the 1950s.

The LP (Long Play), was introduced by CBS in 1948, 2-3 Track recorders became the standard in the 1950s and 1960s. 4-Tracks became ubiquitous in the 1960s. 16-Tracks appeared in 1968, and the finally Cassette Tape was born by the Dutch company Phillips.
8-Tracks also became popular, the label RCA started releasing music on them. 8-Tracks players were first in cars, and eventually, they were made for homes. 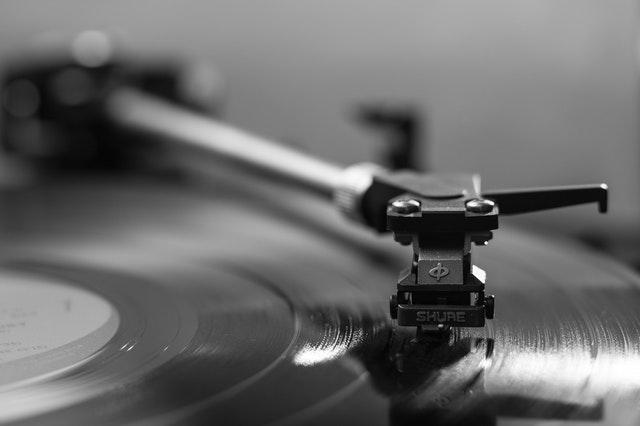 By 1979, cassette tapes had captured 50% of the 8-Tracks market. And then the Sony-Walkman came and sent Cassette sales through the roof. 8-Tracks went out of the market in 1982 and for the next 15 years, cassettes and LPs shared the market, with Cassettes in the lead.

All these changes brought challenges to music regulatory bodies, but the advent of Digital Recording brought more complicated unresolved regulatory issues for the music industry. As convenient as these advances in technology were for the consumer, they were a music business nightmare.
The Audio Home Recording Act, AHRA was signed into law in 1992 to address some of these issues. It prohibits litigation based on private home use of digital and analog recording devices for copying copyrighted music material.

Also, specific royalty split percentages were developed, and are developed continually to address all the regulatory challenges. The Recording Artists, the Labels, the Composers, and the Publishers are all considered.
These funds are collected from the copyright office and distributed to composers and publishers by the PROs (ASCAP, BMI, SESAC), the Harry Fox Agency, and the Songwriters Guild.

The Musical Works fund from the AHRA was distributed for the first time in 2001 almost 10 years after the act went into effect. The Digital Audio Recording Technology, DART royalties are also in place to compensate all due, however, they are by no means a significant income stream in the industry.
Consumers rejected devices that were protected with the Serial Copy Protection, like the Digital Audio Tape, The Mini-Disc, and the Digital Compact Cassette. This led to their death, as consumers moved on to alternatives.

The MP3 format was a major disruptor of the music business. One of the first successful MP3 players was RIO, manufactured by Diamond Multimedia Systems, and it paved the way for the I-pod which came in 2001, because of the weakness of the Home Recording Act.
Then again, as the Home Recording Act was been implemented, another technological development needed regulatory attention; Digital Broadcasting, or the transmission of music over the internet.

Music technology advancement, especially in the digital age, has brought significant changes to the music business and regulations all throughout its history, as one act is signed into law, some other technology is developed. This has been the trend from the start, now we have the internet and streaming. Artists, Music labels, and various stakeholders in the industry do what they can to keep up.