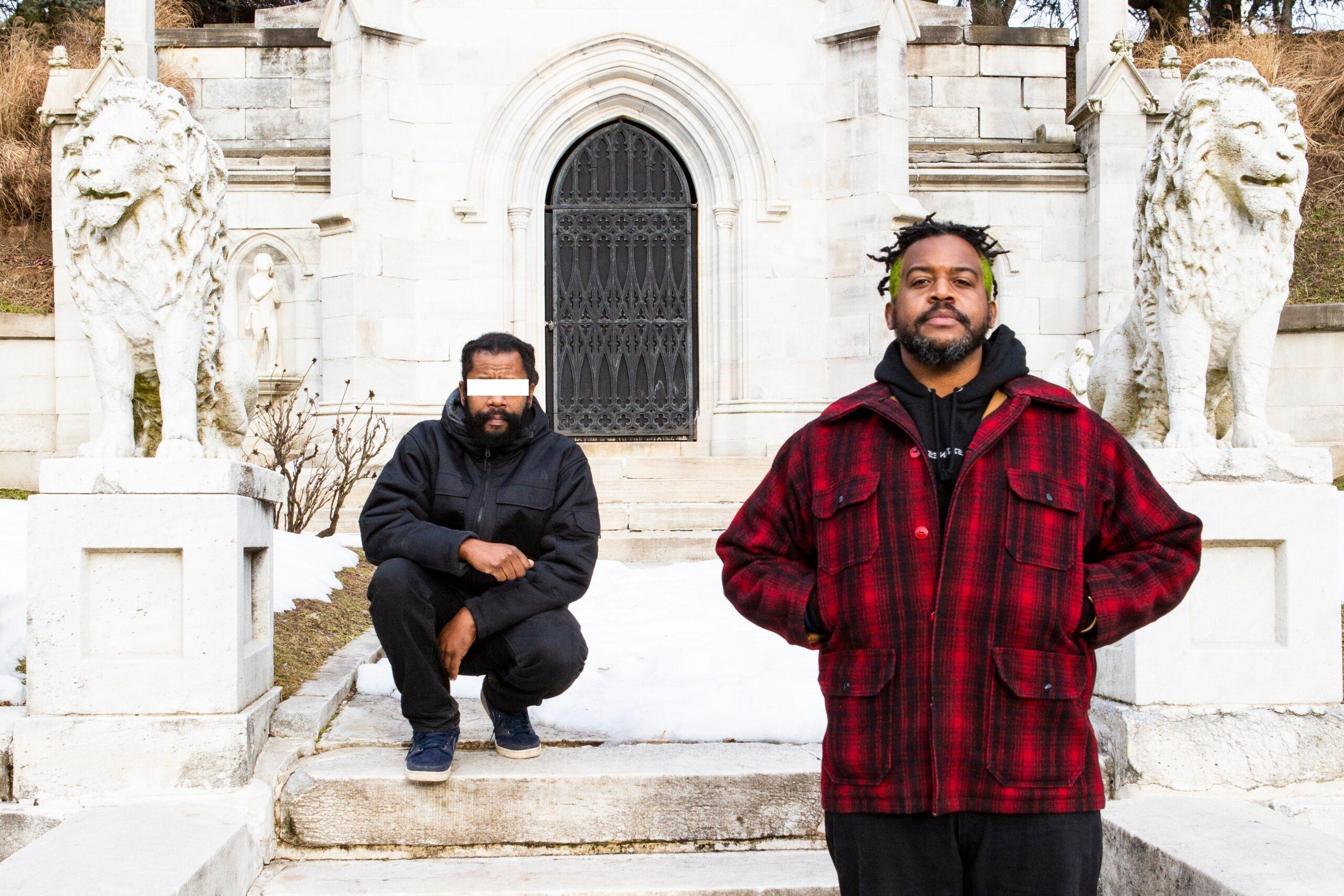 The music industry has changed on all levels, from production to distribution, and consumption. Most of the albums I listened to in 2021 were suggested to me by Apple Music, based on my listening habits.

I was able to discover a good number of newish artists, and new projects from older artists I’m already familiar with, out of all I listened to, here are my 10:

KA’s music has been a recent favorite for me, his minimalistic instrumentals and quiet but stern delivery has a cinematic feel that commands attention.

This is one of the groups I just discovered, I found out they have been active since 2013, and are from New York City. Members  Billy Woods and Elucid teamed up with a top 10 producer of all-time contender, The Alchemist on this gritty soulful listen.

If you’re a Hip Hop fan and don’t know who Benny is, you need to punch yourself in the face. A member of the Griselda Records crew with Westside Gunn and Conway plus a number of recent signees, he released the sequel to his highly acclaimed album “The Plugs I Met”, and this one was solely produced by Harry Fraud, and had some A list features.

The legend Nas still dropping fresh tunes for Hip Hop heads blessed us with a follow-up to his Hit-Boy produced King’s Disease. Part 2 is also fully produced by Hit-Boy, features a verse from Lauren Hill, and a whole lotta soul.

This Seatle-based group has been active since 2009, but I just bumped into their music and went straight to listen to the album Lore. I noticed they prefer to use the Alternative label, lol, sounds like Hip Hop to me.

It’s a while I’ve found a new artist whose music I love this much. Since Apple Music suggested a song of his to me in late 2020, from his Post-pandemic album, I’ve been hooked. As a soul brother always in search of introspective content and vibe, Navy Blue’s music meets all those needs.

I am surprised he’s still around 25 years old, his music sounds really mature.

Executively produced by Griselda’s Westside Gunn, one of the most successful independent artists of the last decade still fails to disappoint with this one right here.

8. Skyzoo – All the Brilliant Things

Sky never misses. His content, his instrumentals, his whole vibe is fresh and consistent with it. All the brilliant things is another great addition to his classic catalog.

With 3 projects in 2021, YDFWC?2 spent the most time out of the 3 in my headphones and car stereo. Always interesting to listen to, witty lyrics, dope beats, and interesting features, especially the one with Lord Jah-Mote Ogbon.

Frequent Alchemist collaborator, or wait…Have I heard of any other Boldy project without Alchemist that was dope? Regardless, this was a dope listen that got a lot of playing time from me, even though I rarely pay attention to his lyrics, his voice, vibe, and beats do everything else for me.

There were a lot more albums I listened to from Ranson, Flee Lord & Roc Marciano, Westside Gunn, Rome Streetz, Planet Asia, etc, but these are the ones I listened to most. The Number of listens was the biggest criteria for this selection. One of my top 5 of all time, Common dropped a project I loved, but I didn’t listen to it much, HRSM (Canibus, Kurupt, Killah Priest, & RassKass) dropped an album about 15 years late, loved it, but didn’t like the artwork nor visuals, these things affect my listening habits.

I’m sure there’s a lot I left out, please leave your comments on our Twitter or IG posts.