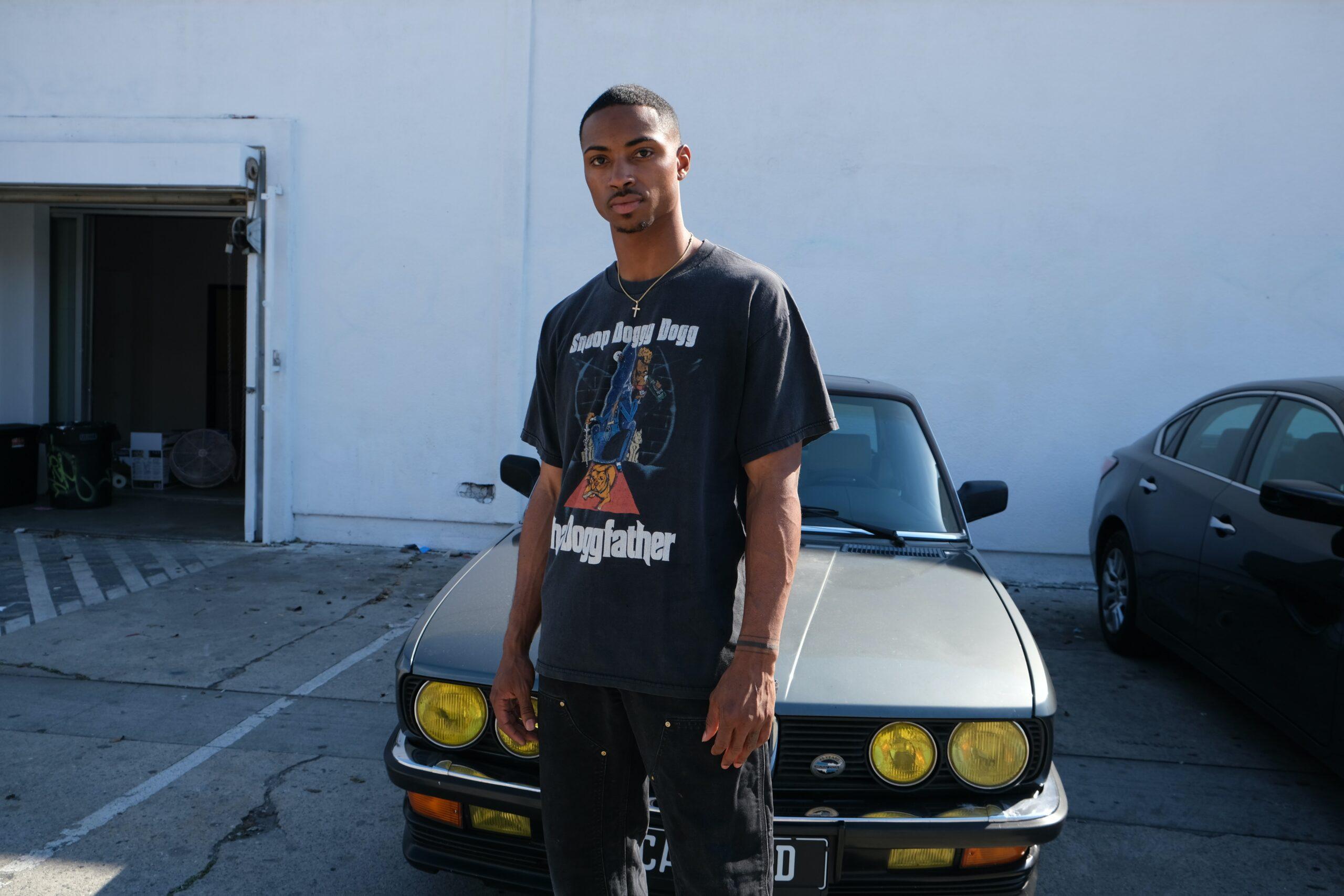 There never has been a better time in all of history to be an independent artist, with the advancement in technology, recording music is much cheaper than it used to be.

Home studios are becoming a norm and with most of the consumption being online, distribution is not as difficult as it used to be with one click on your systems, you can have your music on all major streaming services like Spotify and the rest.

But how do indie musicians make money? You may ask, maybe out of curiosity, or you’re one yourself trying to figure that out. Sincerely, there are many ways, but here we’ll look at 5 ways independent musicians can make money off their art.