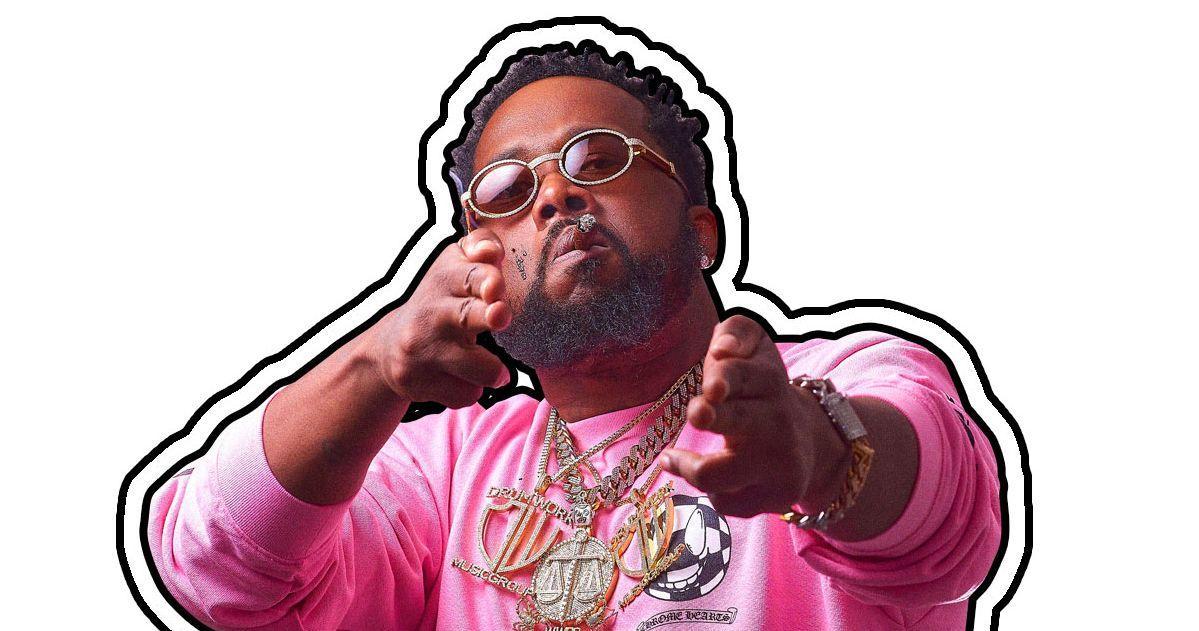 As hip-hop music continues to dominate the market with a market share of 27.7% according to Neilson’s annual report, several diverse artists are taking advantage. Building reliable fan bases and earning significant revenue from music and merch, even as touring has come to a halt due to the Covid-19 pandemic.

Here are 10 notable artists worth checking out, signed to independent record labels, owned by themselves and/or others;

The very influential Roc Marciano is credited with popularizing the new underground sound. Starting as a part of Busta Rhymes’ Flipmode Squad in the early 2000s, Roc didn’t find success till his self-produced debut album ‘Marcberg’ in 2010. His sound has been adopted by numerous artists, which include a whole new generation of rappers like Cooks, Eto, Rome Streetz, etc.

Currently signed to Eminem’s Shady Records, Griselda had been bubbling underground for years. Artists Westside Gunn and Conway The Machine added Benny The Butcher in 2016, and together with producer Daringer, brought their grimy underground sound to the mainstream.

One of the hottest underground artists right now.

Gangster Gibbs, the versatile rapper that gained the most recent popularity from his collaborations with producers, The Alchemist, and Madlib. He’s built a very lucrative career for himself and stays actively engaged with his fans through his social media handles.

The Grammy-nominated, 9th Wonder’s Jamla artist, with Roc Nation management, is one of the most recognized rappers of the 2010s with collaborations from both Kendrick Lamar and J Cole. She’s got a very rich discography spanning over 10 years, with the most recent being 2019s Eve.

KA, a frequent collaborator of Roc Marciano and also a serving NYC fire marshall is one of the most original artists currently active, and arguably of all time. He’s sound would take a little getting used to because of how unexpected it is. But once you can listen openly, you’ll most likely fall in love with his music.

An offspring of the boom-bap era, The Bovvaking carries on tradition with Jazz hop, Lo-Fi hip-hop music for the global underground. He’s known for his collaborative albums with multiple producers, Grolok, CEB, and Zoob One.

The O.G who started in the mid-late 90s, and is now more relevant than ever, releasing some of his best work in the last decade. Planet Asia has gotten to the point where everything he touches is top-notch. When you see his name, click, you wouldn’t be disappointed.

Currency has to be one of the most successful independent rap artists ever. The New Orleans rapper started his career with Master P’s No Limit Records, and then Cash Money, before deciding to go out on a limb as an indy artist. The decision paid him big time and he’s managed to stay on top of his game with performance fees still as high up as $20k per show.

The NY rapper has been catching heads’ attention for a couple of years with his gritty sound. DJ Muggs of Cypress Hill’s is one of the heads whose attention he caught, which led them to collaborate on an album. One of the forerunners in the new underground, Eto is worth checking out.

There are tons of artists the above list represents, it isn’t a top 10, the aforementioned artists are just the ones I’m most familiar with. Make sure you check out the artists and also check out The Cave’s music and merch.