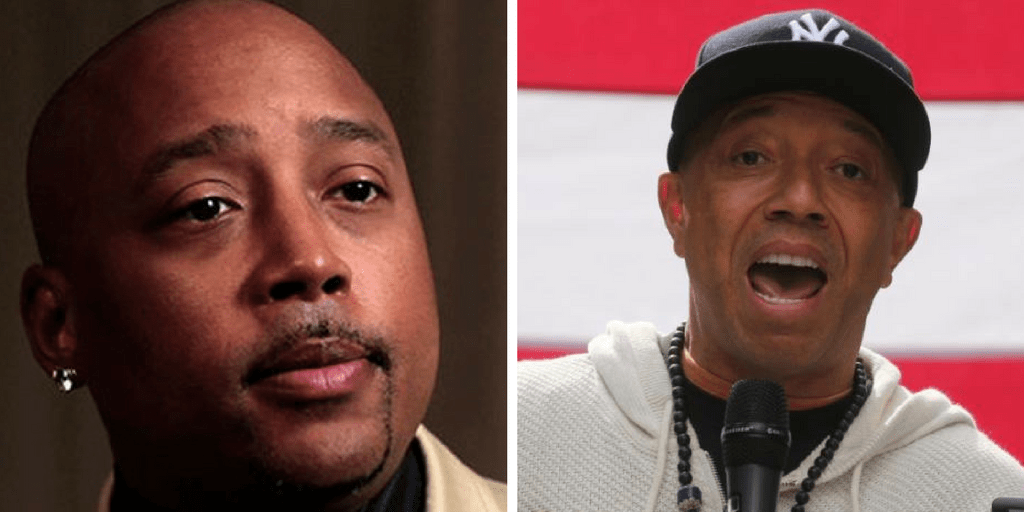 When you hear the term hip-hop or rap, what comes to your mind? Violence? Drugs? Jewelry? Guns? Fashion? Women? or clubbing?

I hope not, but if that’s what comes to your mind, worry not as you are not alone. Hip-hop is promoted very narrowly in the media. Rappers running around with their trousers on their knees, scantily clad females displaying their gifts, gang signs, colorful pharmaceuticals in bottles and as capsules, cursing, storms of cash, sight distorting jewelry and so much more seemingly “flashy” stuff.

Can that be all there is to it? Fortunately no! The Berklee Institute for Creative Entrepreneurship has a course on edx.org called Creativity and Entrepreneurship. It addresses the bridge between music and entrepreneurship, emphasizing on how musicians are entrepreneurs. It makes sense, doesn’t it?

In this article, I hope to address the relationship between hip-hop and entrepreneurship, especially as I believe God has always used this form of art to inspire me, help me endure, and build me up. Since this young man right here was 9 years old I’ve been listening to hip-hop, I wouldn’t want to date myself by telling you when exactly that was, but let me give you an idea. My first rap song was the track by A Tribe called Quest called “Can I Kick It”, and I instantly got hooked.

It sort of described so much of what I felt as an enthusiastic, curiously deep kid. Sure I had been listening to music before The Tribe introduced hip-hop to me, my pops was a fan of music and he always had something playing on his record player; from Sade to Michael Jackson, Bob James, Eva Edna, Miles Davis, Bob Marley, Marvin Gaye, and so many others.

Movies also gave me insight into other genres. I can’t forget this song, “Walking on Sunshine” by emm…. Katrina and The Waves (had to Google it). Anyway you get the idea, the ’80s (oops) had a great catalog of movies with beautiful soundtracks, and as a kid that hardly talked, I was always listening and dreaming.

I remember the exact feeling Sade’s records used to give me even before I was 5 years old; I got this very distinct vibe when she and her band boomed through the speakers. The same vibe hip-hop gave me, and still gives me, it was unique, and the instrumentals seemed to describe my thoughts and feelings better than any other form of music.

But it’s not just the sound that has influenced me, the culture too has played a big role, the messages and endeavors of so many of its artists and label owners have shaped my thinking over the years, and I must say, I thank God for hip-hop.

Entrepreneurship stems from the need or desire, as a creative person to bring a problem-solving idea to fruition. When the individual is entirely motivated by money-making, I believe that person is strictly a business person. Yes, in my opinion, entrepreneurs and business people are different, but that’s for another post.
And what is music; isn’t it all about turning an idea into a body of work described by notes and formed as sound? And through hip-hop, it seems to do so very well.

Let’s look at the careers of hip-hop artists like Ice Cube. From writer to rapper, to actor, to a movie producer and now, he founded a basketball league. Or my number 1 business mentor; the Ice cream man, the Last Don, Percy Miller a.k.a Master P. He changed the industry for independent labels, he’s responsible for multiple careers, produced and starred in movies, wrote books, owns shoe brands, chips, apparel, and so much more.

We have Nasir Jones, who took his time but still is responsible for the venture capital firm Queens Bridge Venture Partners with investments in various tech companies like; Dropbox, Lyft and 93 other companies. He also owns the Mass Appeal imprint and produces Movies and TV shows like The Get Down on Netflix.

We have Diddy with Revolt, Sean John, Ciroc, and the Can’t stop won’t stop documentary on Apple music.

Then there’s Jay-Z with Tidal, Roc Nation and many other investments. 50 Cent, who went from surviving 9 shots to owning a headphone company and a vodka brand, plus a couple of other businesses. Russel Simmons, who’s the first true hip-hop entrepreneur is responsible for so many businesses and careers, from Def Jam to Phat Farm, to yoga spas.

Peanut butter wolf of Stones Throw, Slug of Rhymesayers, El-p of Run the Jewels plus Definitive Jux and Druha of Duckdown have all run successful independent and underground hip-hop labels for years, creating and managing hundreds of satisfying careers.

We most likely all know about Dr. Dre and Jimmy Iovine’s Beats Music’s 3 billion dollars sale to Apple? O.Gs like J-Price and Tony Draper of Rap a lot and Suave house can’ be omitted. As well as LL Cool J, Will Smith, Currency, and the late Nipsey Hustle who owns the Marathon Clothing Store, and countless others.


Surprisingly enough even MC Hammer and Vanilla Ice are involved in tech and construction businesses after major failures in their music careers, but that is actually what makes a person win, the ability to recover from major setbacks.

The late Prodigy of Mobb Deep had a song with B.G of Cash Money Millionaires titled Y.B.E, which stands for Young Black Entrepreneurs, and was my ringtone for a while. He also wrote a biography and a prison cookbook, can you imagine that? Now if that doesn’t show how this form of art inspires and encourages entrepreneurship, I don’t know what else will.

A lot of true hip-hop artists’ content, if listened to properly promotes knowledge of self, resilience, endurance, and culture through their rags to riches tales. Check out the RZA of Wu-Tang Clan, who started from the streets to handling the careers of the Wutang members with so much professionalism, and has gone on to do so many different things, from scoring movies like Kill Bill and directing others like Man With The Iron Fist. He also toured promoting early kungfu movies, describing how they inspired his group, now talk about turning passion into profit.

There are just too many examples, apart from those in the music business, there are those inspired by hip-hop, like Daymond John of FUBU, and Marc Ecko of Ecko Unlimited and Complex. It isn’t just the industry built on hip-hop that encourages entrepreneurship, but the soul of it, the innovation in it, the individuality, the defiance, and the confidence to be true to one’s self.

Also, the tenacity to push through the norm and create a reality for one’s self. It created a platform for revolutionaries to speak on issues which artist like Common, Talib Kweli, Dead Prez, Immortal Technique and tons of others all over the world use very effectively.

There are so many more qualities that hip-hop and entrepreneurship share, and there is also a lot that is distracting and deceitful in it, but, these are not true to the art form. They are by-products of failed society and institutions, and they can be seen everywhere else, from schools, to board rooms and churches. Life is full of clutter and it is up to us to choose what to focus on.

Hip-hop was built by creative entrepreneurs and is still being run by us. Don’t let the flash and mumbles fool you, in the words of Black Thought from The legendary Roots crew, ‘the principles of true hip-hop have been forsaken’.