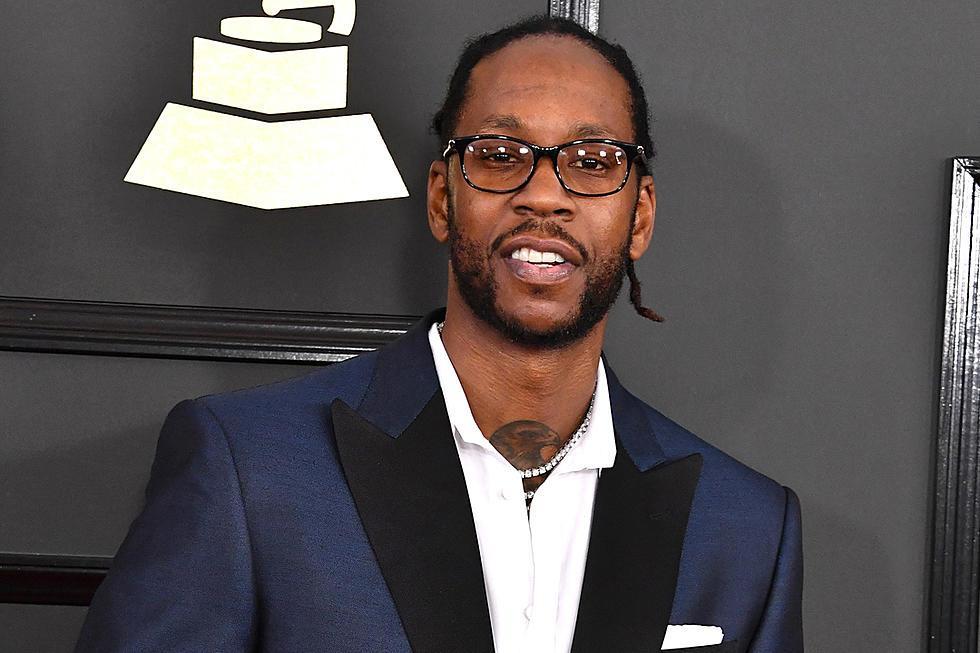 The American rapper, entrepreneur, investor, activist, philanthropist Tauheed Epps aka 2 Chainz has made some interesting and very pivotal career decisions that we can all learn from. Not just individuals, but businesses and maybe even countries too (especially countries in Africa).

The reason I find his story interesting is the fact that he had been on the come up for such a long time, and after a decision he made to rebrand by changing his stage name, his whole career changed. It seems as if that single decision made all of the difference, as unlikely as that might be, we can’t argue that it didn’t make a significant difference.

After college, he officially ventured into rap in 1997 at the age of 20 with his high school friend Earl Conyers aka Dolla Boy.

2 Chainz adopted the moniker Titi Boi. Not a very sellable name, but from what I heard, he got the name as his mum’s only child, and thus the only one she breastfed. Together, they were Playaz Circle.

Nothing measurable happened in their careers until 5 years later in 2002 when they independently released their album ‘United We Stand, United We Fall’ and got introduced to Ludacris. 2 Chainz got signed to Chaka Zulu and Ludacris’ Def Jam label; Disturbing Tha Peace initially without his partner Earl, due to Earl’s unavailability because of his mother’s ill health. Tauheed was still Titi Boi at this time, and even though he was now signed, which was a major milestone, he still needed to keep his dream alive especially as he hadn’t yet produced a successful record.

Eventually, Earl joined him in Disturbing Tha Peace and they released their Playaz Circle album titled ‘Supply and Demand’. This was 2007, 10 years after his official entry to the rap game. The album produced a hit with a Lil’ Wayne feature, ‘Duffle Bag Boy’. Another Playaz Circle album came in 2009, and shortly after, 2 Chainz decided to move on from DTP, in order to advance his career.

The 6 ft. 5” MC then decided to rebrand in early 2011, by changing his name from Titi Boi to 2 Chainz. He had caught a lot of flak for the name Titi Boi and felt it was time to do something about it. His first release after his name change, which was the mixtape ‘TRU REALigion’ appeared on the charts. After this, he released his debut album in 2012, titled ‘Based on a T.R.U Story’. The album was well received and debuted at number one on the Billboard top 200 charts, and finally, s@#t was popping for 2 Chainz.

He went on to win multiple BET awards, a Grammy, open his own record label, start a clothing line, appear in commercials, tour the world and work with respected brands like Adidas and Beats by Dre.

If you listen to his music, it might seem as if he doesn’t have deep or important messages to share, but there’s a lot to learn from his life, especially as an entrepreneur;

The first lesson would be to persist intelligently, to never give up on your dream, but be honest with yourself, by being strategically patient while engaging in constant action.

The second would have to do with his rebranding. Even though he had officially used Titi Boi for over 10 years, he was able to start afresh as 2 Chainz. And we can see how much that move impacted his career.  From that point, we can understand how learning to change when needed is important. Maybe even start afresh (like Africa needs to), by not being stubborn about details, but flexible, while remaining firm about the destination.

And thirdly, there is a saying that ‘you can’t help getting older, but you can help getting old’. Even though he got his break in his mid-30s similarly to the rapper Rick Ross, he has remained relevant even among the younger demographic without even trying. That’s mostly because age really is nothing but a number even as cliché as it sounds. It’s never too late to do what you really believe in. It’s been seen in the stories of people like Arianna Huffington of The Huffington Post, Colonel Sanders of KFC and Ray Kroc of McDonald’s amongst so many others.

It’s hardly ever easy to live a different type of life than the majority of the world’s population, a life where what you truly believe on the inside manifests on the outside. Where you build a life on your own terms, where you positively impact lives through your work and in the process gain financial freedom. Everybody seems to want it, but it takes a lot more to get it than what people are willing to give.

Tauheed Epps paid his dues, and I’m not saying everyone has to go through what he went through, however, I am definitely saying you have to be willing to do what it takes to get what you truly want. You have to define your terms, and understand what really matters to you. All these must be done intelligently, and self-honesty is one of the most helpful traits in that regard. Regardless of how animated he might seem or how unserious his subject matter might be…whenever you hear him say his name before a verse, when or if ever you hear that dragged ‘2 Chainzzz’, even if you don’t appreciate his content, you’ll have to appreciate his spirit and hustle.