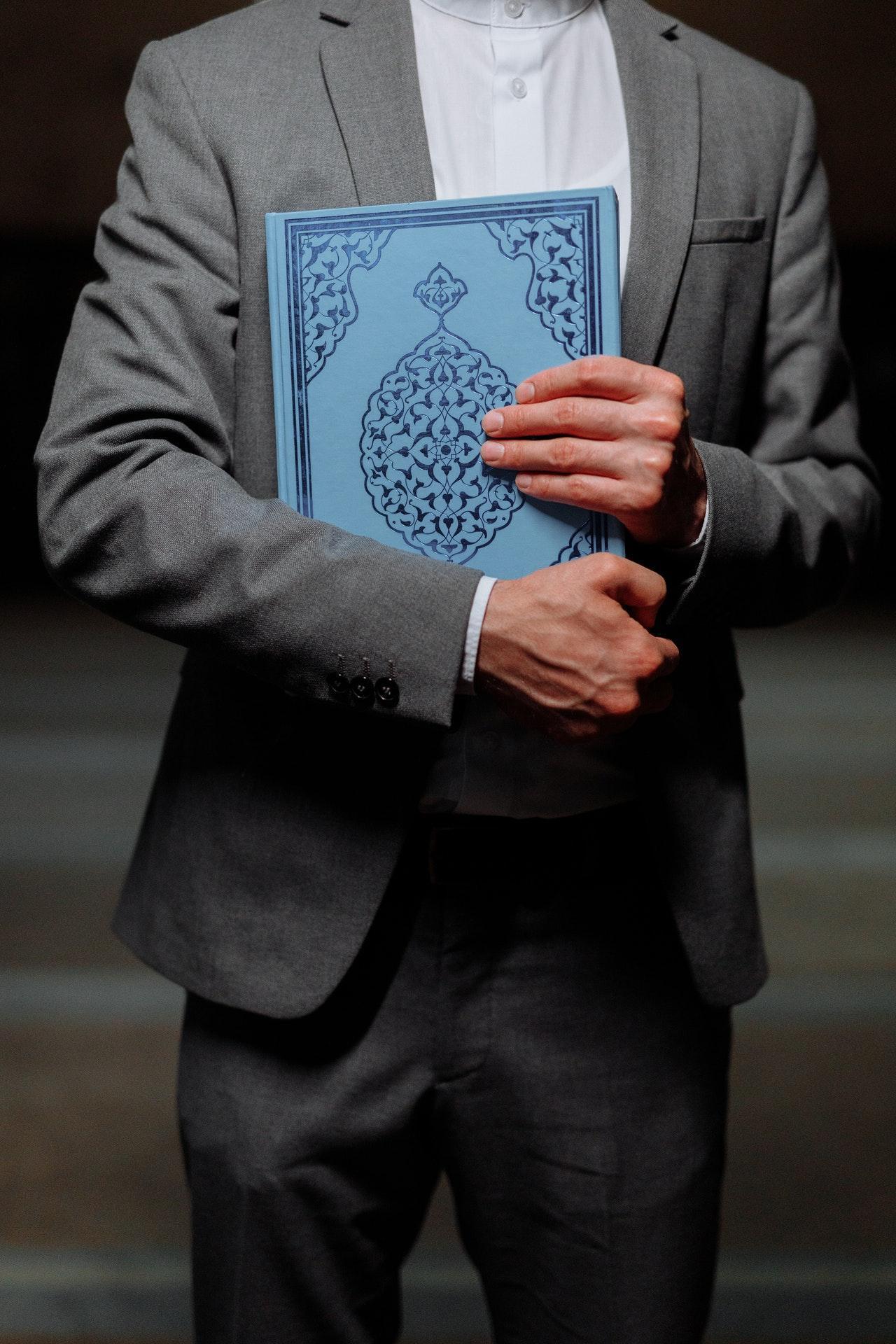 CAN YOU FIND GOD IN HIP-HOP

Hip Hop as a musical genre, has become a force that connects people from different backgrounds, cultures, race, religious beliefs, on a global scale. Even in the midst of claims that it contains a lot of violence, drug talk, misogyny and sex talk (which it does) with all the “booty shaking videos’’ we see. As a student of the art, I strongly believe that a large number of rappers have used this as a medium to express their faith and spirituality.

Everybody has their own definition of spirituality but in all, there are deep commonalities that address one’s personal relationship with God or one’s consciousness of something bigger than what we see. A number of people prefer to claim the word spiritual rather than religious, because they do not believe in the conventional traditions that are practiced among st the structural religions. I for one am one of those people! This in no way is taking a shot at Religious Institutions, I personally believe just as Jesus said when he was talking to the Samaritan woman, that God  desires people who will worship Him in spirit and in truth because He is spirit.

Not to sound corny, but one of the features that attracts me to rappers is their prophetic side, and how they have been able to mix God into their lyrics in a sincere and nonreligious manner. They may have songs that might glorify the streets and all that happens in it, yet they also talk about their consciousness of a God and even share their knowledge and thoughts towards religion and spirituality. Rappers such as Tupac, Nas, Killah Priest, Scarface, Common, Poor Righteous Teachers, Brother Ali, Kanye West, Kendrick Lamar, Big Krit , Hell Razar/Heaven Razar ,Mos Def, Talib Kweli just to name a few, have been able to share their views on God and even talk about their personal closeness to Him.

I’ll start with one of my best songs till date Basic Instructions before Leaving Earth (B.I.B.L.E) by Gza and Killah Priest from Gza’s 1995 album Liquid Swords where Killah Priest raps

I strolled through the books of Job to unfold

And open Bibles instead of hoping on revivals

Calling on His name and screaming hallelujah

When he hardly knew ya, that’s how the devil fooled ya.

He then goes on to drop more gems later in his verse saying:

The understanding it gave me mental freedom

I even learnt Caucasian were really The Tribe of Edom

The white image of Christ is really Cesare Borgia

And uhh, the second son of Pope Alexander

The first four bars of Killah Preists verse, show a strong sense of finding God without the conventional religious structures and how people are blinded by practices and traditions, they might scream hallelujah but don’t have any true connection with the one they claim to serve. He also went on to drop some knowledge concerning the popular image of Christ we know off, claiming that it is really Cesare Borgia the second son of Pope Alexander the 6th of Rome. That is a part of history that has been stuck together, and Killah Priest ripped those pages apart.

Kanye West started his rap career with “Jesus Walks”, a song that if you ask me, I’ll say was controversial to the state of hip hop at that time, and it felt like he was asking the question of why God was not talked about more in rap and of how he involving God in his song might affect his sales and airplay negatively that’s why in the song he says ‘’well let this take away from my spins, which will probably take away from my ends, then I hope this take away from my sins.

The nation of Islam as well as the 5per centers has represented themselves in Hip-Hop, and Hip-Hop has represented these traditions. Artist like Poor Righteous Teachers and Brand Nubian have often incorporated Islamic themes and symbols in their music and as well their daily appearance. It is very easy in Hip-Hop to find out who is a Muslim or a 5per center; most of them carry the five percent symbol (which is a star inside the crescent). There are a couple of terminologies used in Hip-Hop that were derived from the 5percent Nation and Islamic culture.

Terms like ‘’Knowledge Is Born’’ which is used by Mcs such as Rakim or Big DaddyKane is a way of them identifying themselves not only as Muslims but as 5percenters. Another term derived from the 5percent Nation is ‘’Word Is Bond’’ which is a statement people make when they want others to know what they are saying is fact and truth to believe.

Spirituality and Hip-Hop can go hand in hand though Religious Institutions usually speak out against the art form because of its often violent and sexual subject matter but in spite of this, one can see a sense of consciousness of God portrayed among-st a good number of rappers who might not be accepted by the conventional religions. Artists like Freeway who have already made their pilgrimage to Mecca, and is a very strong practicing Muslim, has always talked about how difficult it is for him to be as devout as he’ll like to be while seen by his elders as somewhat non-traditional.

There is a course in Rice University, Houston called ‘’Religion and Hip-Hop’’ taught by Prof Bernard (Bun B) Freeman and Dr Antonny B. Pinn   Some of the material in this write up was gotten from the course and I’ll advise anyone who wants to dig deeper into this to take up a free version of the course on EDX.ORG. Rza”s ‘’The Tao of Wu’’ is a very insightful book where He sheds light on his life, the Wu-tang , and also his perspective on spirituality. I’ll encourage anyone who finds interest in this, to get the book on amazon.