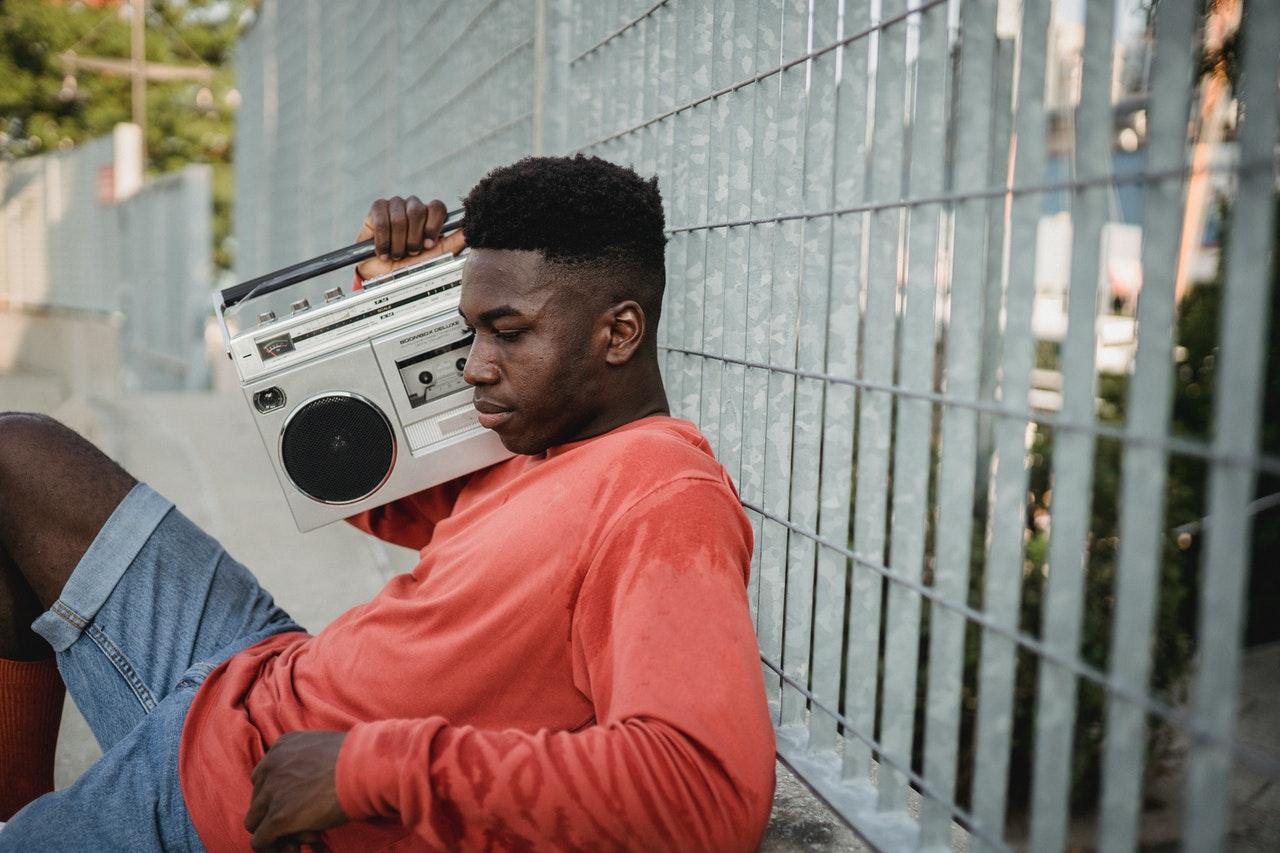 Whether radio play is still important is a very interesting question, which I’m sure there would be different answers to. But before we start, I’d like to point something out; radio technology was disruptive too in its time.

When radio was introduced in the 1920s, it disrupted the record industry which was still relatively new.

People feared no one would be interested in buying records again, since they could listen to them for free over the air. It took about 20 years for the record industry to recover and return to its 1920s sales levels.

So, to answer the question of its importance isn’t that straightforward. So many factors matter, from location, to niche, to access to internet which is still an issue in some places.

The internet as a disruptor still hasn’t penetrated deep enough to erase the importance of radio. Fortunately, the internet has created options, which include; streaming platforms like; Youtube, SoundCloud, Spotify and the likes. These options have given artists as well as listeners the chance to be in more control of their music.

There was a time radio was the only way to break out an artist, which is definitely not the case anymore, especially for independent artists. Mainstream artists still seem to need radio, not necessarily to break through, but to spread.

There’s no denying that terrestrial radio can push a buzzing artist into a superstar one, but radio should not be a part of any indie or DIY artist’s plan. Radio is the final piece. Radio stations are no longer leaders in the industry. They are followers.

Put your efforts into Satellite, Pandora and the occasional local show on your hometown stations.

In rural Africa, radio still matters a lot. Most of the community gets their music exclusively from radio.

While in urban Africa, radio’s reach has drastically reduced. Social media is definitely in the forefront, and radio is far behind.

Personally I don’t listen to radio anymore, Youtube and SoundCloud are my most visited platforms, but radio still gets my attention when I’m driving and need to catch up on popular culture. But that’s just me.

Radio still does play a major role for artists and music consumers alike, but it’s just less relevant. Even radio shows now need to have videos of their programs on Youtube to compete.

So, as an artist, depending on what type of artist you aspire to be, you might or might not need radio. And yes, radio play is still important, just so much less important than it used to be.