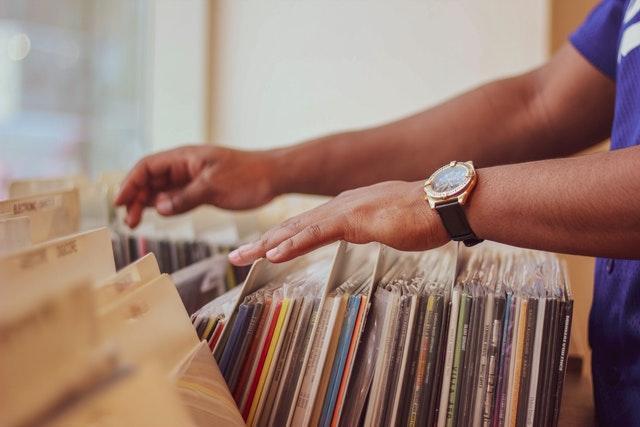 A musical album is basically a compilation of recordings or musical works issued together to form a body of work.

Since the tracking of sales in 1991 by SoundScan (now Neilson Music), album sales are at an all-time low. But does that mean people have stopped listening to albums?

Not only are album sales dropping all-round except vinyl, but physical and digital track sales are dropping too.

So what does this decline in all-around album sales all-round mean? Are people not digesting albums like they used to?

This is where it gets funny; people are actually listening to music more than ever before, and yes they still listen to whole albums, they just listen differently. The stream or they download. And most downloads are illegal, and therefore unaccounted for.

Streaming services and websites like Apple Music, Spotify, SoundCloud, Tidal, Vevo, Youtube, and tons of others have recorded 100s of billions of streamed songs in 2017 alone, with Drake being the most streamed artist in the history of Spotify.

It’s not a surprise that streaming is booming, especially as various platforms all over the world, not even including giants like Spotify, provide their users with access to tons of music, either for free or a small subscription fee.

Also, it’s important to note that despite the decline in album sales, CDs are still being bought in the tens of millions. CD consumers are still the largest single group of recorded music consumers.

So what does this say?

Albums still do matter. They are just accessed differently. Let’s not forget the physical sales method we claim to be so used to is also relatively new, change is always constant.

Personally, I’m an album person, I rarely do just tracks, but that’s mostly because of the era I come from. I’m a vinyl lover and also a cassette collector, hell; I still keep floppy disks, not because I constantly use them, but because of how much value was added to my life through them, but I somehow have never been a fan of CDs.

The concept of the album isn’t going anywhere; consumers always want enough material to choose from. In fact, they seem to need more from an artist than ever before, especially as attention spans are much shorter and album deck-time has drastically reduced.