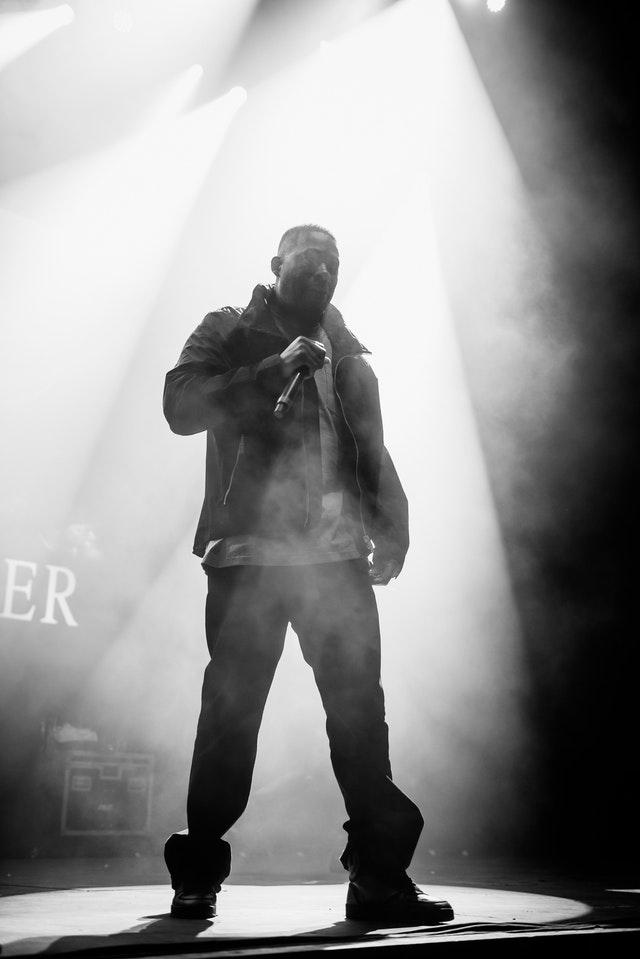 Is hip-hop an inferior genre?

Is it just a stepping stone to other genres?

Have you noticed how some artists want acceptance from other genres so desperately?

I understand that lots of creative people don’t want to be put in a box, but does that mean they should treat hip-hop like the girl that had their back when they were on the come up, who eventually didn’t fit into the ‘classy’ circles they found themselves in after they done’ came up?

I’m not talking about artists like Wyclef and The RZA who have spread their creative wings and made a name for themselves in various genres and industries. They have always stayed true to their hip-hop roots. They remain students of hip-hop, just like LL Cool J, Ice Cube, and Common have always remained hip-hop artists regardless of how accomplished they are in various circles.

In my opinion, an example of an artist who is somewhat ashamed of hip-hop is Andre 3000 of Outkast. It could be the level of mediocrity in the industry, maybe the drug use, the clowning, immaturity and so much more ugly virtues that are glamourized in the genre that have gotten him distant. It could be the requirements by the industry on its artists that tends to eat away one’s soul that has tired him out. There could be a lot of reasons why an artist like 3 Stacks wouldn’t want to be involved with, or labelled hip-hop. He could just be uninspired though.

I must confess, even as a fan, I sometimes wasn’t secure enough to express my love for hip-hop in some circles. I felt I might be seen as unserious and immature because of the reputation some aspects of hip-hop built for the genre. They have made it seem like an insensitive and ignorant genre, and it’s regularly presented as shallow.

But that isn’t what hip-hop is, hip-hop is pain and joy expressed, it’s rugged soul, it’s the voice of the voiceless and the heart of the rebel. It’s beautiful, it’s snares and kicks, its high hats and rolls, it’s the expression of feelings inexpressible anyway else.

It should be celebrated, and I think a good job is being done with the various content in the form of documentaries, movies, TV shows, and music too. Documentaries like The Evolution of Hip-Hop on Netflix, The Art of Storytelling, The Defiant Ones and Can’t Stop Won’t Stop. TV shows like Netflix’s The Get Down and Luke Cage.

Diddy, Dr. Dre, and Nas are popular examples of artists obviously grateful for how far the genre has brought them, and it reflects in most of what they involve themselves in.

Talking of shame, there are the celebrities like Michael Jordan who have been supported by hip-hop but are obviously ashamed of it. The Air Jordan brand thrives primarily because of the hip-hop community and yet he doesn’t show love or at least respect for the genre, that’s really arrogant. He most likely has his reasons, but it just seems basic to care about your customers and the culture they are passionate about.

As an advocate for hip-hop, I’ve made up my mind to shine a light on its beauties, rather than its madness. It contributed a lot to my upbringing and I owe it at least that. I have learnt to be proud of that which is dear to me regardless of what others might think, and hip-hop has always being dear to me. I am definitely not alone in my appreciation of the art as it recently became the highest-selling musical genre in the world. Its influences are everywhere, from fashion, to sports, to movies and technology, there’s a lot to be proud of in hip-hop, especially as it has come such a long way.

If there’s something to be ashamed of, it’s some of the artists, not the genre as a whole. Hip-hop just like life has a lot of bad seeds, but there’s still a lot of beauty in the struggle, that beauty should be our focus as we proceed by continually spreading good vibes.