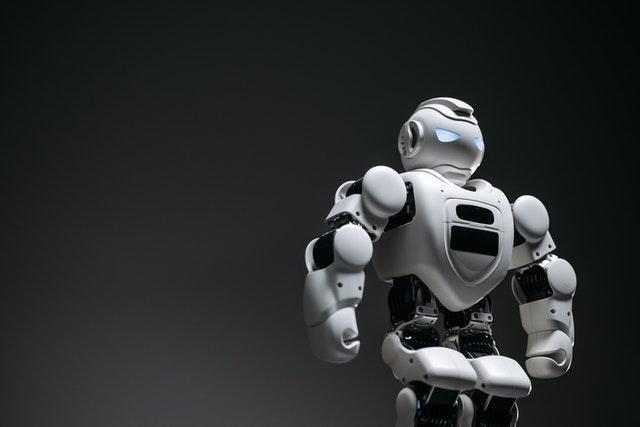 ‘Change is the only thing that is constant, this is a common saying. And it is as true as it is common.

There is hardly anything that stays the same, be it physical, emotional, or spiritual. Things improve or decline, they hardly remain stagnant, if ever.

Everyone alive today was born into a civilized society, and change has never been as fast as it has been in the last century. With discoveries and inventions like the Semi-Conductor, DNA, Nuclear Power, The Airplane, Satellites, Antibiotics, Marvel Comics, Stem Cells, The Internet and so much more, the 20th and 21st centuries have been the busiest centuries in history. Right now we’re dealing with the realities of self-driving cars and possible inter-state rocket travel, as well as Virtual Reality and the Internet of Things.

All industries are being affected, the more receptive an industry is to change, the less negative the disruption will be.

Looking at the entertainment industry and how it’s come a long way, from when radio was disruptive, to these days of the internet. Where physical CD sales are being beaten by music streaming services like iTunes and Spotify, and traditional TV services are losing customers to video streaming services, like Netflix and Hulu.

We are in times where internet companies like Google and Amazon, are some of the biggest companies in the world. Where a hip-hop artist like Chance the Rapper earns $34m in a year mostly from streams and appears in the Forbes top 10 hip-hop list.

The idea of the legendary Sony Walkman, the work of genius that kept me close to my music wherever I went is now ludicrous; kids can’t even fathom listening to music that way. But Sony is still relevant, aren’t they? They are, and that’s basically because they are proactive towards change.

To thrive and even survive in any age or phase of existence, we need to be able to adapt to change as it comes, or better still to be responsible for the change. 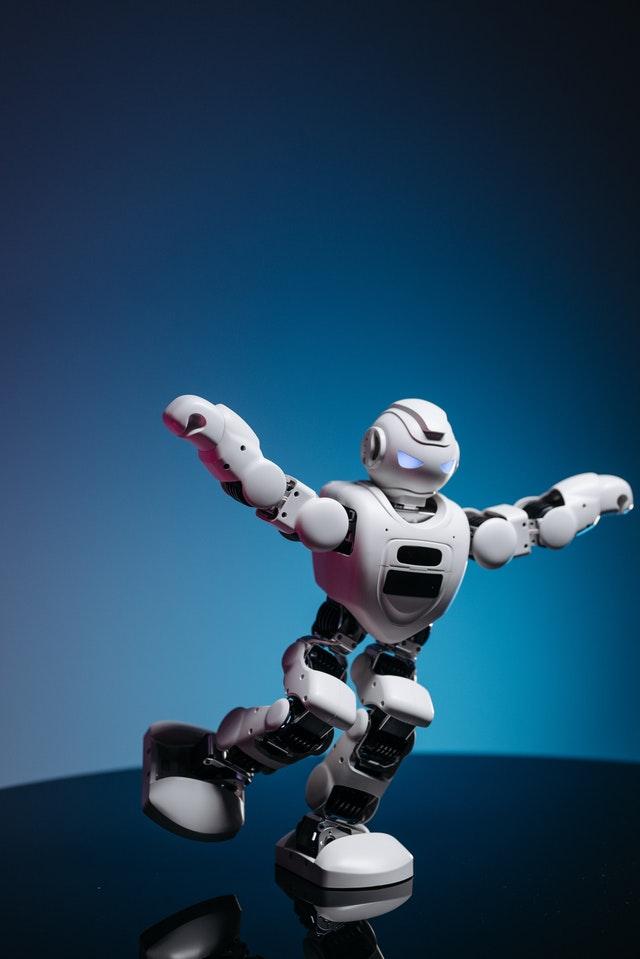 Lots of industries are fighting change to stay alive, the music industry fought change for a long time before coming to terms with it to some extent.

Airbnb is taking away from hotels revenue.

Uber and its likes are disrupting the public transportation industry.

Data collection and collation are experiencing the submergence of Machine Learning and Artificial Intelligence. 3D printers which seem like something from a sci-fi movie are real, and still, have a very long way to go.

Cinema is more real than it has ever been. Comic book heroes are now brought to life more real than ever through Movies and TV. Reading isn’t done just on paper anymore, those funny-looking slabs we saw on Star Trek are now a reality, and they are called Tablets, and that’s with thanks to Apple.

So much is happening in so little time, and more people live in the world today than have ever lived in the history of the earth.

The pace of change fluctuates, bursts of inventions are followed by long periods of upgrades, which are succeeded by further bursts and so forth. The internet of today could evolve, and the Internet of Things could permeate so far into our daily activities, that even something as basic as a toilet roll would be online, collecting information from anuses to keep us in check with our health.

However, it comes, be it under our control, or completely out of our hands. We need to be able to adapt. The day we no longer can adapt, is the day we seize to exist.