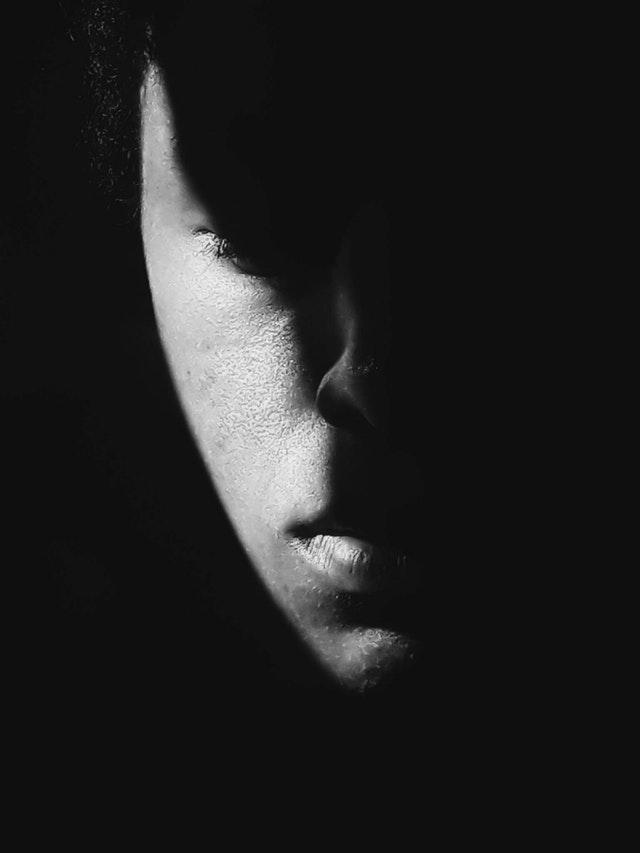 The Geto Boys ‘mind playing tricks on me’ has to be one of the most introspective hip hop songs, delving into the minds of troubled young black men from the ghettos of Houston. This song is a very good example of how Hip Hop artists use their music as therapy, how they share their troubles through their songs as a way to relieve their pains and also to comfort their listeners who might be going through similar struggles.

It is widely perceived that Hip-Hop has been long characterized with hyper-masculinity with little room for vulnerability; however that perception is highly inaccurate as lots of well-revered artists have always been very open about their mental issues.

Artists like Eminem, DMX, Kendrick Lamar, Pharaoh Monch, and lots of others have talked of experiences with various mental health issues ranging from addiction to depression to bipolar disorders. Millions of listeners who can relate have expressed appreciation for their openness, and have shared how they received therapy from listening to their music.

Mental health is a major issue, and the stigma around it especially among African Americans and Africans is not helping. People are afraid to share their mental struggles, and in Africa, a lot of people actually believe mental illnesses do not affect ‘black people’.
According to the United States Census Bureau, 13.2% of Americans are African Americans, and out of these 16% had a diagnosable mental illness in the past year. That 16% is about 6.8 million people.
And in Africa, with its wars, poverty, poor health care, and strife, it can only be worse, especially south of the Sahara.

So where does Hip-Hop come into play with mental health? We could talk about the relationship in many ways, but this article would stick to how Hip-Hop can be used in a therapeutic way to help lift the moods of those going through various mental health challenges.
It is proven that music can be used as a form of therapy, this could involve creating or listening to music. Hip-Hop music is not an exception, however, the choice of Hip-Hop music is really important, especially as the genre is as diverse as the music itself. There’s a track by Hip-Hop artist; Ugly Heroes, from their self-titled album, called ‘Desperate’, where the artists talk about depression in a very relatable way. This kind of honest and vulnerable subject matter is actually what makes Hip-Hop music beautiful and therapeutic.

There are some mainstream, and so many more non-mainstream artists that have such deep and relatable content, content that could lift moods. The spoken words aren’t the only part of Hip-Hop music that could help, Hip-Hop beats also contribute. Especially sample-based beats.

There is so much happening in the world that leads to mental health issues, and not enough is being done about it. Data related to mental health statistics in sub Saharan Africa is not easy to come by, with substantial statistics only from South Africa and Uganda. Stigmas from cultural beliefs and poor education aren’t helping with exposure on this very important topic. A psychiatrist friend of mine told me about 30% of Nigerians have mental health issues they are unaware of.

Music therapy should be studied more and encouraged, especially as Africa is way behind in health care infrastructure and rich in music culture. I speak about Hip-Hop not because it is the only form of music that could help, but because it is the form of music I am most familiar with. I also want to clarify that I am not a mental health professional in any way; I just happen to have an interest in it and also happen to have a lot of friends and family in medicine. As an advocate for Hip-Hop music, I intend to present it in mature and useful ways as opposed to what popular media has been doing.

So there you have it; my take on how Hip-Hop can help with Mental Health issues.