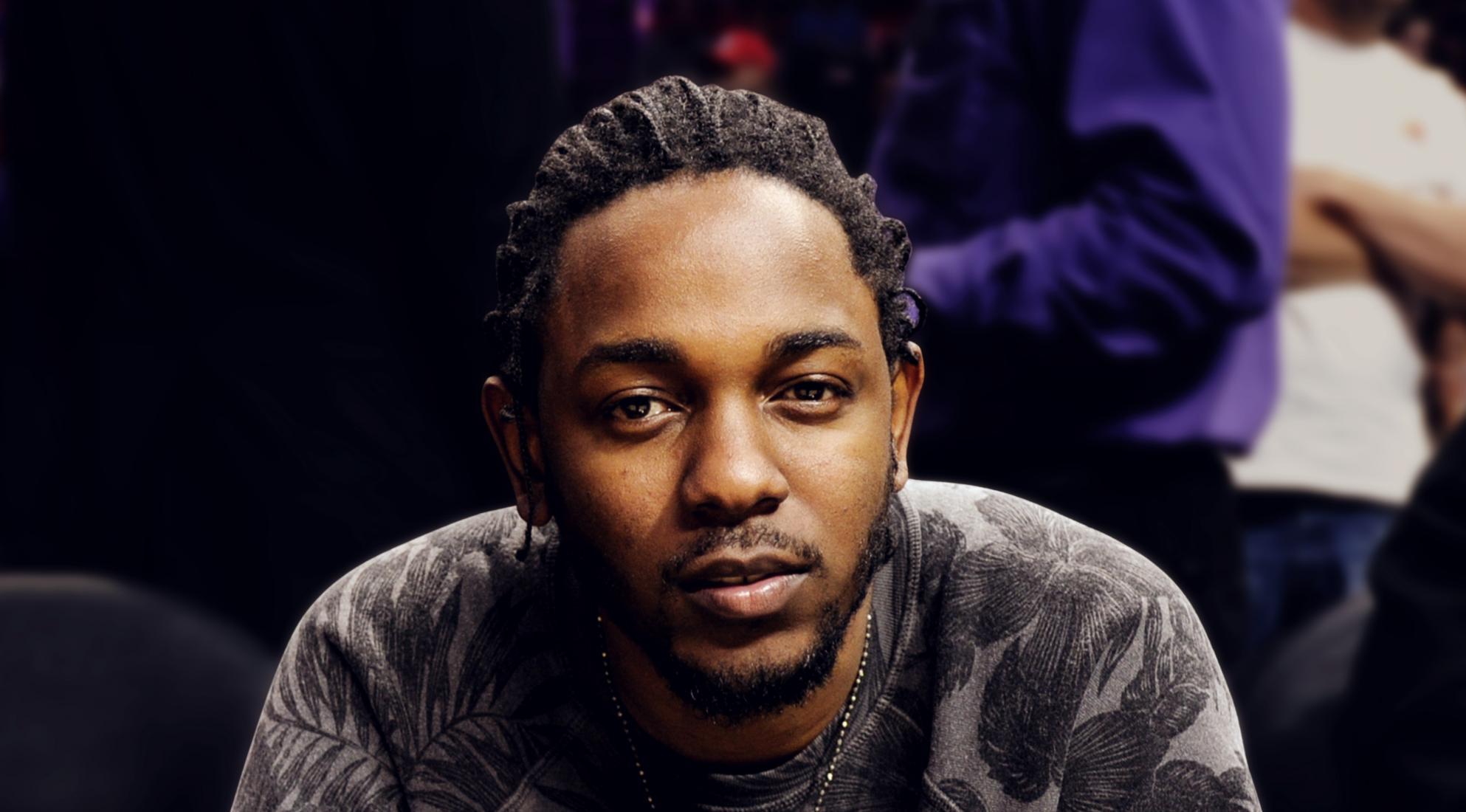 So what makes an artist the best MC contender? What criteria are used to come to such conclusions, and why Kendrick?
First things first, let’s be clear about a couple of things, every Hip-Hop fan has their personal top 10 rappers of all-time list, developed with varying criteria. I definitely have mine; however, I wouldn’t argue for a spot in the general top 10 for some of my personal favorites. For example, Common, Planet Asia and Black Thought of The Roots are three of my personal top 10 MCs, I would argue for a spot for Black Thought and maybe Common, but not Priest.

Personally, I use these criteria for my top MCs;

But if I have to create a general top 10 list from my perspective, I will use these criteria;

For the general list, Kendrick has powerful content, excellent delivery, tight lyrics, a strong dedicated fan base, consistently good albums and lots of relevance in the recent Hip-Hop history. In my opinion, he is definitely a strong contender for a top 10 MCs of all time, but not the top 5. Not because he doesn’t deserve it, but simply because there have been too many before him. The top 5 spot is too tight.

As for my personal list, he doesn’t make the top 10. And don’t get me wrong, I’m not hating on him, it’s just that a major aspect of his song structure doesn’t appeal to me. As an individual, I love things straight up, for example, I love my fried chicken without flour, I love my ewedu without gbegiri (most Nigerians would understand this), and I love my movies without singing (except for Sound Of Music and Mamamia of course). And a lot of times, Kendrick’s songs feel like musicals to me, multi-layered, packed with concepts, so much going on in too short a time. The Netflix TV show “The Get down” also reminds me about how I feel about Kendrick, so much to love, but too much to digest.

If his songs were delivered more often like, ‘B!@# don’t kill my vibe’, ‘Money Trees’, ‘Poetic Justice’, ‘Alright’, ‘King Kunta’, ‘Feel’, ‘Fear’ and a few more, he would have been higher up my personal list. But I keep getting interrupted by props when trying to listen to Kungfu Kenny, as he approaches lots of his music as a very detailed theater director with lots to content to deliver in too little time.

His content and perspective are in line with mine as a person, his beat selection appeals to my taste in instrumentals, he’s definitely consistent, and is a lyrically one of the best. I would have to conclude this way;

Personally, his multi-layered approach denies him some spots on my list, as it interrupts my time with his music like crust interrupts my enjoyability of fried chicken.

And generally, his absence from the top10 is based entirely on something out of his control; TIMING. Too much has happened before him. Andre 3000, Jay-Z, Nas, LL Cool J, Scarface, Tupac, Rakim, Ice Cube, Wu-Tang members, Prodigy, Biggy, Black Thought, and so many others have already been here, he needs at least 2 more dope albums to knock some of ‘them legends’ off the general top 5 list.